◆A collection of Cyberpunk-themed BGM that creates a decadent and profound world view.

◆A sound that floats in the neo-futuristic and psychological world while being abstract rather than melody-oriented.

◆You can use cinematic and dramatic ambients and textures BGM in your own work.

◆In addition to cyberpunk, 17 songs of BGM that can be used for serious scenes and works of science fiction, suspense, mystery and horror are included.

◆Including ogg and m4a for looping on RPG maker.

◆Mostly songs feature separate files of intro and loop to use other development tools.

◆All songs are included in files suitable for loop playback on MP3.

◆In addition to the loop version, the full version (MP3) is also available for listening.

◆They can also be used for videos, in addition to game production.

◆You can use these assets for commercial project.

The following files are included in the folder of each song.

■Full version in MP3 for listening.

(Please use it when using the intro part and the loop part separately in Unity etc.)

(Not the one with embedded loop information like ogg and m4a,
When playing in a loop, the end of the song and the head are naturally connected and repeated neatly.)

If you would like a WAV version of MP3, please contact us using the form at the bottom of "00_Read me.txt".

・ All can be used as materials.

・ ○○ _loop.ogg and ○○ _loop.m4a directly under the folder can be used immediately after importing to RPG maker.

・ Any tool that supports ogg for loops, such as Udita and SRPG Studio, can be used.

・ What is in the "intro_loop" folder is an ogg that divides the intro part and the loop part.

* Please use the data in this folder with game development tools that are not supported by loop ogg.

In order to download this soundtrack you must purchase it at or above the minimum price of $14.80 USD. You will get access to the following files: 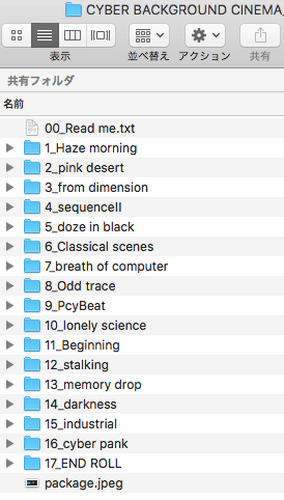 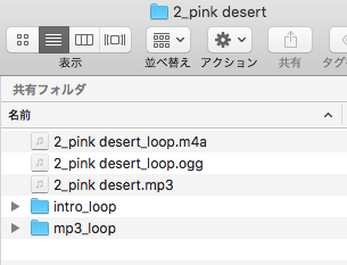 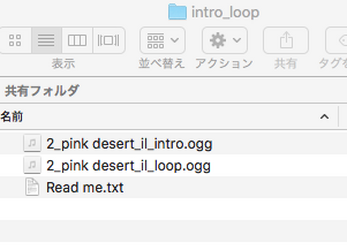 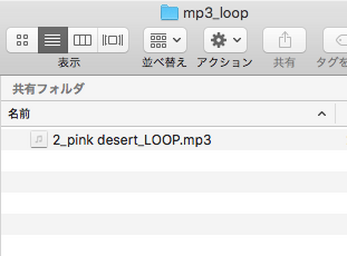